Kilmihil met Doonbeg in the Semi-Final of the Senior Championship on 18th October 1998 at Quilty. Kilmihil exposed weaknesses in the Doonbeg defence but were unable to capitalise on the chances created in the opening half and were a point in arrears at half time, 0-4 to 0-3.

Doonbeg extended their lead early in the half time and Kilmihil’s challenge began to wane.

Mark O’Connell scored a goal from a penalty to put Doonbeg under pressure but were unable to add anything further and Doonbeg held on to win 0-9 to 1-4. 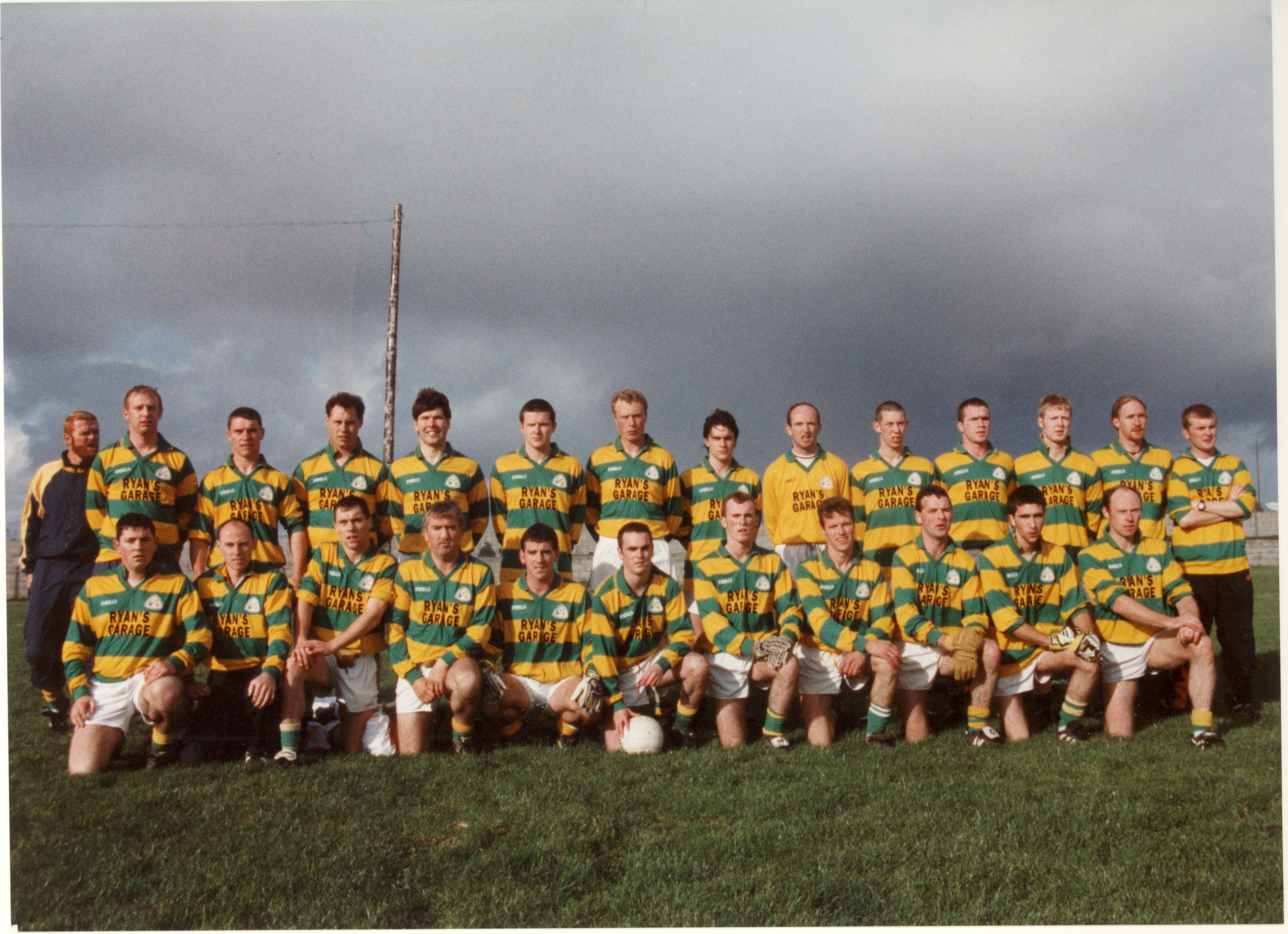